New Year 7 students joining Greenford High School in September will start slightly later than planned due to completion of the new i-Block. 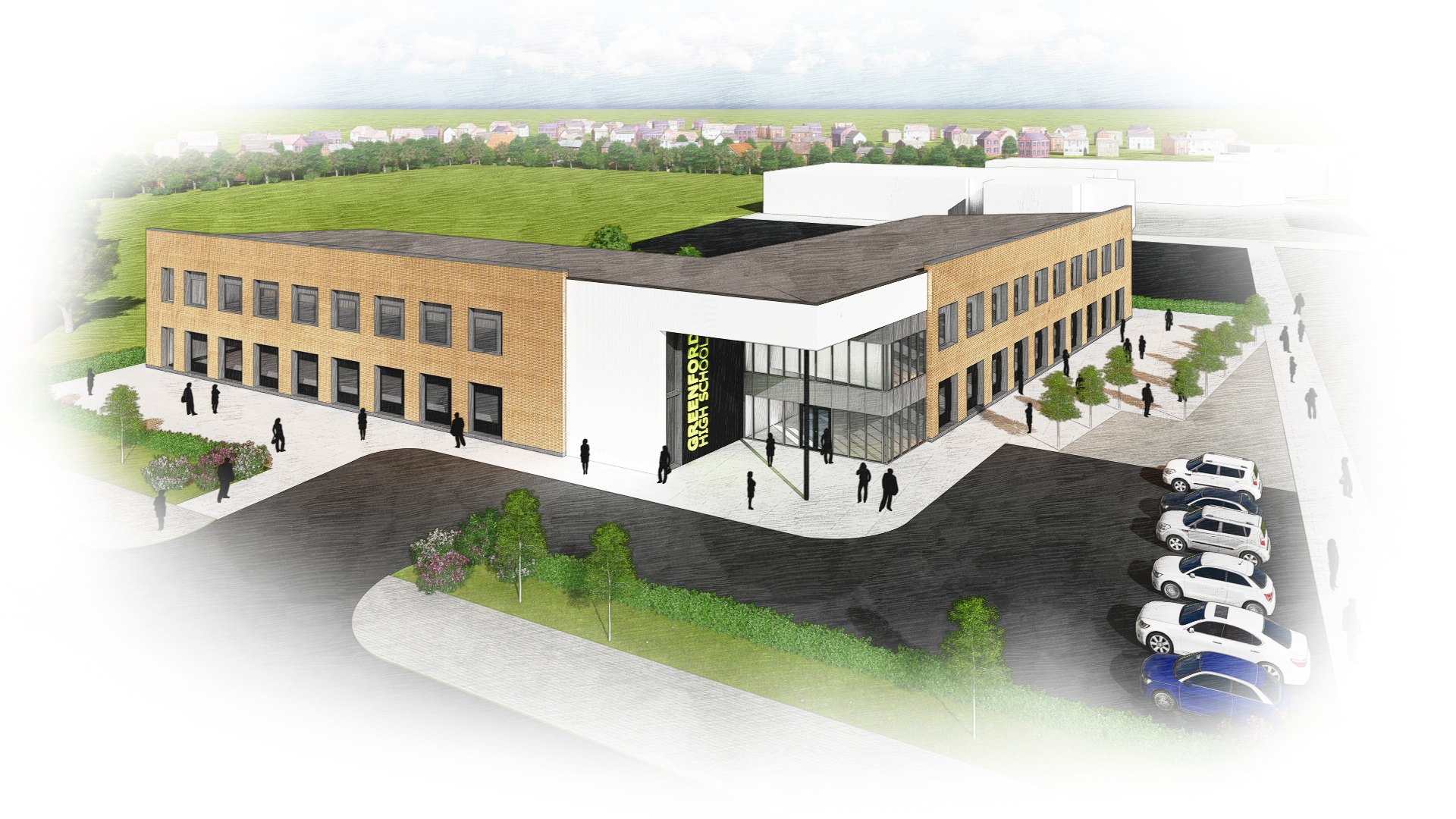 The construction of the new £9m i-Block is on schedule to finish in the final week of August but fixtures, fittings and IT infrastructure will need to be installed in the first week of September. As a result, we have taken the decision to delay the start date for Year 7 by four days until Tuesday 11 September.

The complete list of start dates for all year groups is as follows:

We sincerely apologise to parents and carers for any inconvenience caused by the delayed start for Year 7.

Further information can be found in letter below along with updated term dates for the 2018-19 academic year.