Greenford High School is very proud of the thousands of former students that have gone on to live productive lives and contribute to society. From eminent neuroscientist Geoffrey Burnstock, who attended Greenford County Grammar during the second world war, Premier League star Bukayo Saka (who left with outstanding GCSE results in 2018) to professional cricketer Naomi Dattani, it means something special to have attended Greenford High School.

Find out more about studying at Greenford from three of our recent alumni below. 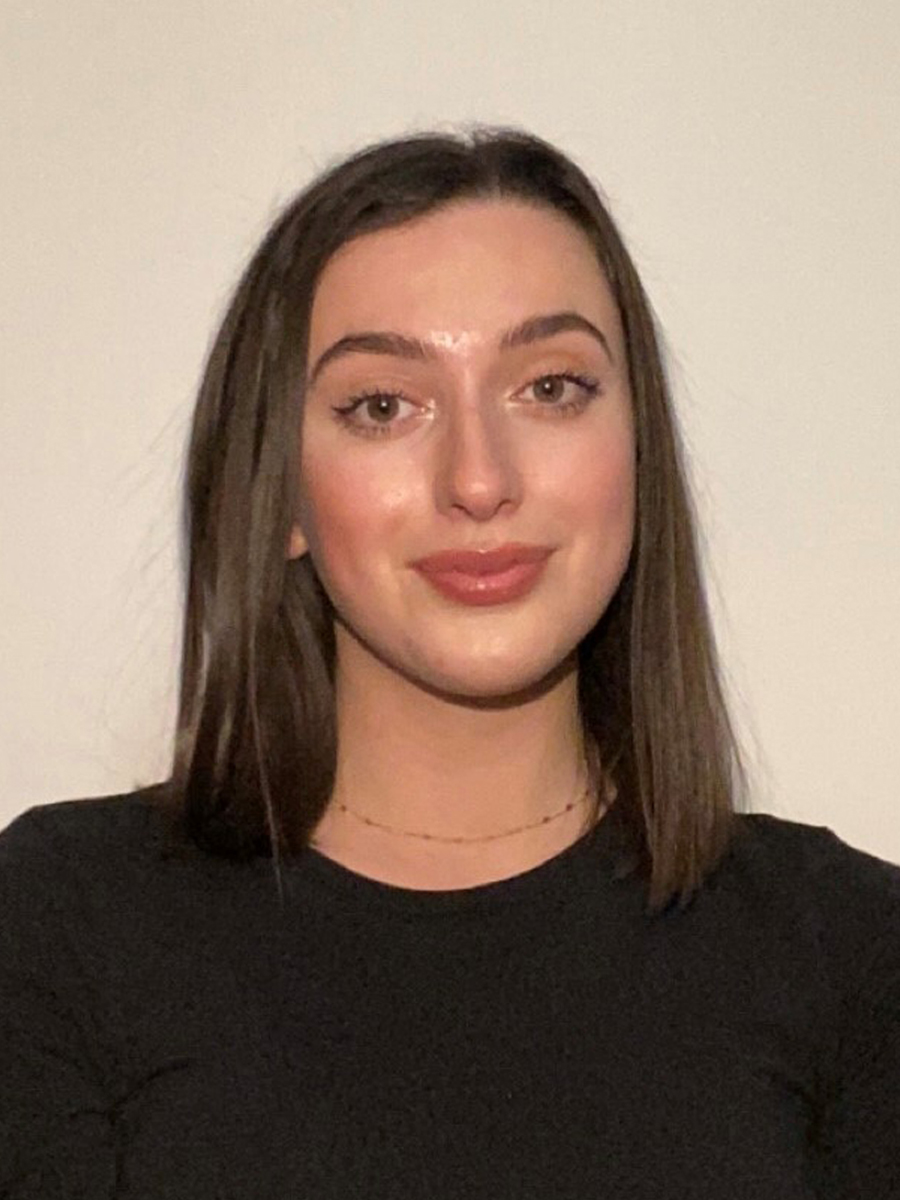 Amy joined the Sixth Form in September 2018, selecting A-Levels in: Mathematics, Further Mathematics, Physics and English Literature (completing her Maths A-Level in one year). During her time in Sixth Form: 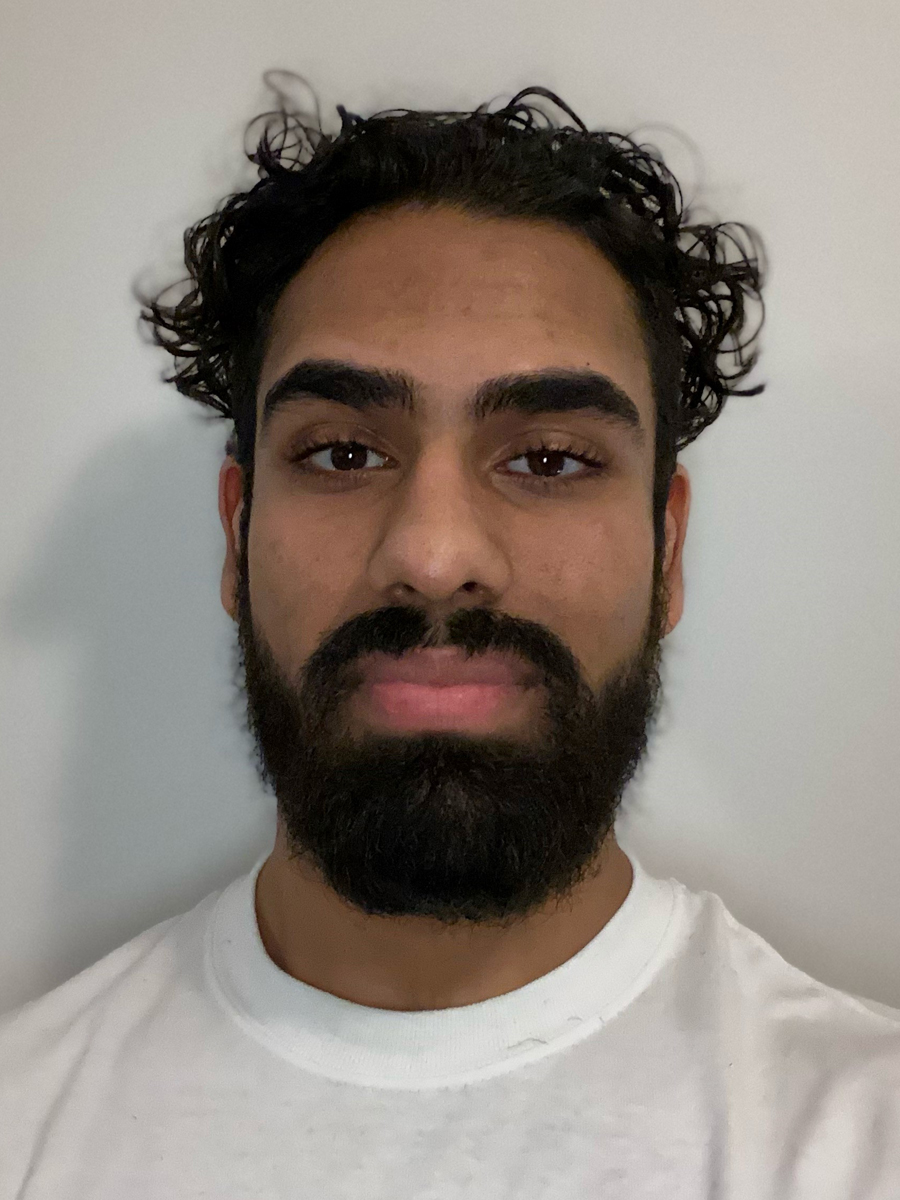 Manreet joined the Sixth Form in September 2018, selecting A-Levels in: Mathematics, Chemistry and Geography. During his time in Sixth Form: 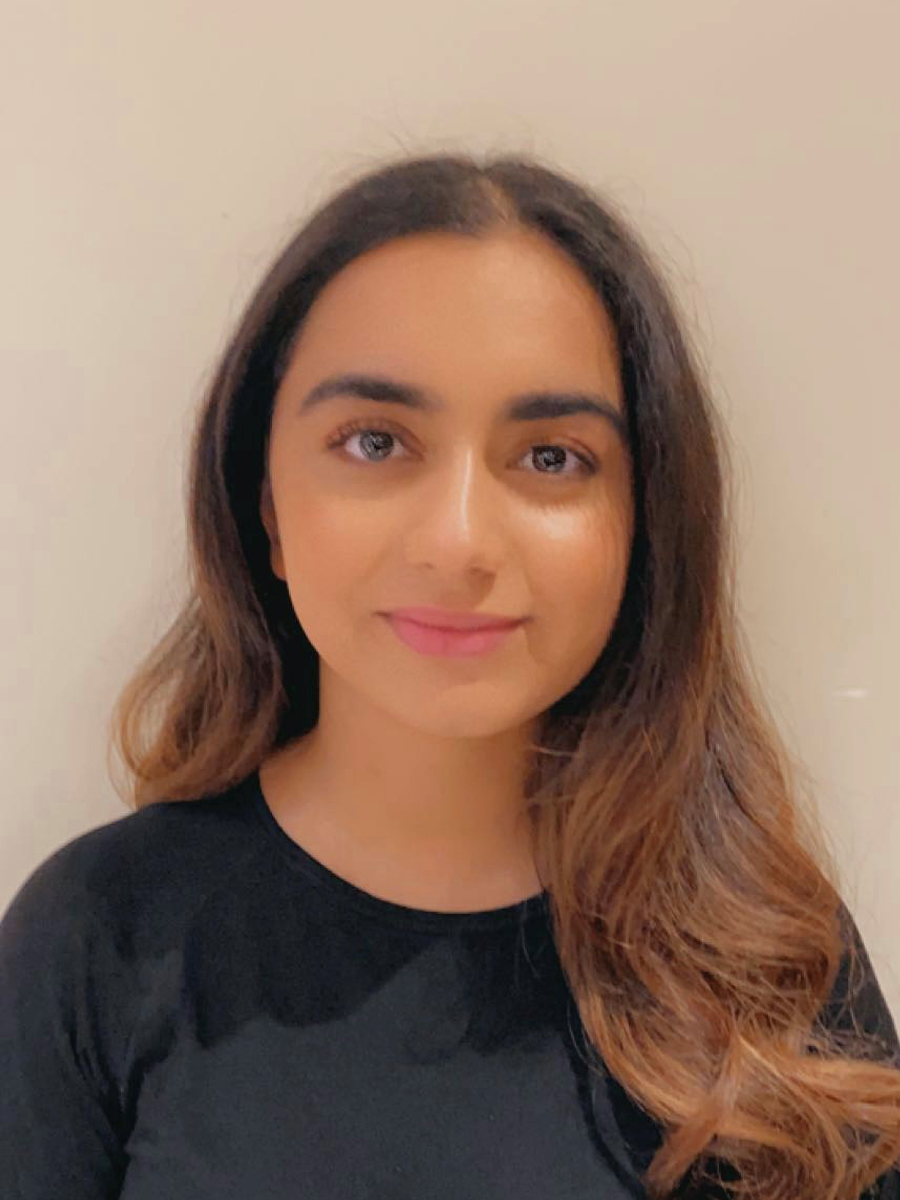 Sandeep joined the Sixth Form in September 2018, selecting A-Levels in: English Literature, History and Government & Politics. During her time in Sixth Form: